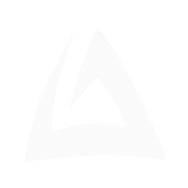 Ian joined Aldes in Durban in 2003 and after a couple of years bought his own Franchise branch. Has been a principal since 2005. Ian was an Executive Director of the First Rnd Group for 9 years and prior to that was M.D. of a portfolio management company in the Stock Market Arena, managing both Pension funds and Personal portfolios for clients throughout RSA. Born in RSA Ian was brought up in Rhodesia where he qualified as a school teacher before being appointed as a Headmaster for 5 years. He returned to RSA and became Regional manager for a large manufacturing company in the Eastern Cape and KZN, before moving to Johannesburg to build a career in the Financial Services Industry. Ian returned to Kzn in 2003 after taking an early retirement package from First Rand and joined the Aldes Group. Professional service and the ability to analyse business potential, together with an indepth understanding of Business Annual Financial Statements allows Ian to remain successful in developing his client base. 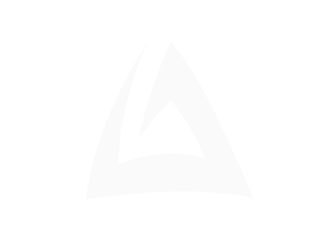 Fast Food Franchise. Only two outlets in the Durban area 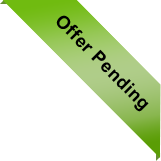 Find a Broker in your Area